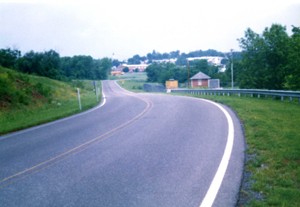 Shelly, Witter & Fox is pleased to announce that we are relocating our Greencastle, PA office. Effective October 1, 2019, our office will be   END_OF_DOCUMENT_TOKEN_TO_BE_REPLACED